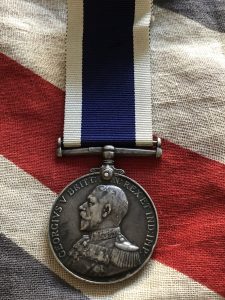 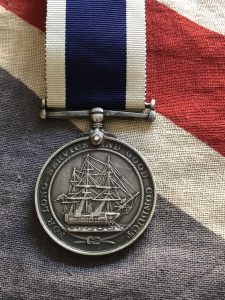 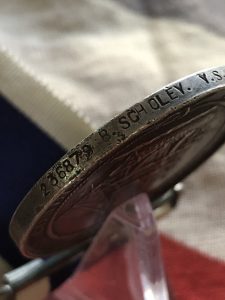 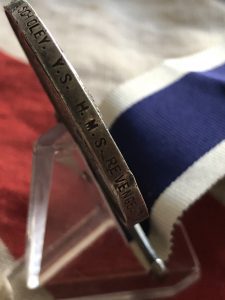 Bramworth Scholey was born in Leeds 1889 ans was working as a cloth finisher when he enlisted. He enlisted on his 18th birthday in 1907. He attained the rank of Yeoman Signals.

Bramworth continued his service until1927 and was called up for WW2 service also where he was shore based.

In 1939he is living at 38 Forest Av Plymouth and his job title is Chief Yeoman Of Signals HMS Drake. He is living with his wife Florence who he married in 1913. He died in 1954.

He is entitled to a 15 trio (Star recently sold on Ebay) and most probably a Defence Medal for WW2.