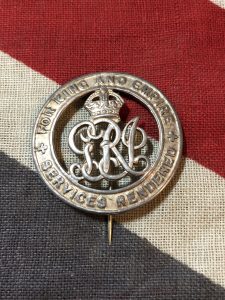 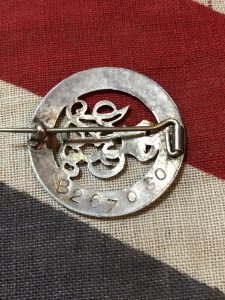 Joseph was born to James and Lizzie Philben in September 1896. James was a woollen weaver and they lived in Marsden Yorkshire. Joseph served from December 1915 until he was discharged in July 1919. There is a wound report for him dated 4/5/1918.

Joseph was awarded the Military Medal and this was Gazetted in October 1917. Trawling through the records, leading up to October 1917, the only Military Medals we can see awarded to the 4th Bn were for the engagement on the 23rd April where 10 MM’s plus 2 Bars to MM’s were awarded for the same action.

The 4th were camped in huts at Maroeul Wood up until the 8th of April 18 when the moved up to the front line. They took part in the Second Battle of the Scarpe which started on the 23rd April 18.

Joseph survived the war and married Annie in 1932 and had become a watchmaker living at 7 Bankfield, Marsden, Huddersfield, Yorks. Joseph died in 1966.

His MM and pair sold at auction in August 2019 so we know his group is together, great for a reunite.