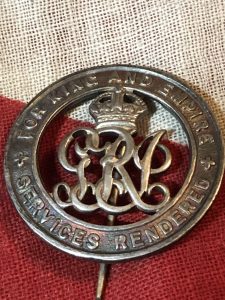 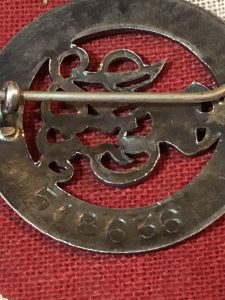 He was reported wounded in December 1918. He is entitled to a pair. He came from Ifield near Horsham. In the 1911 Census, we find him living at 4 Princess Road, Crawley and working as a bricklayer.