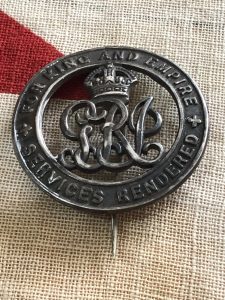 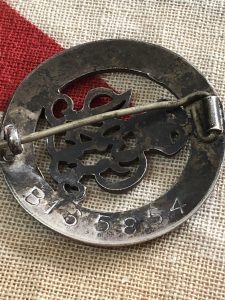 24889 Pte Herbert Victor Goodayle was born in 1897 in Malling and Married Violet in 1908. He enlisted into B Company 6 Battalion of the Royal West Kents in December 1915 and was discharged in April 1919. His address is given  as 18 Stassley Road Kent and its noted that he was a greengrocer.

He was captured at Monchy in May 1917 and was not wounded. He was at a number of camps and ended up at Dulman. He is entitled to a pair. He was repatriated in January and was discharged due to a lung condition, most probably caused by his time in captivity. He died in 1964