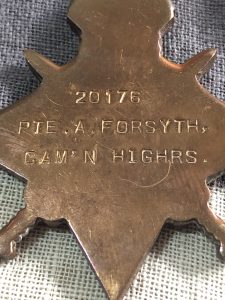 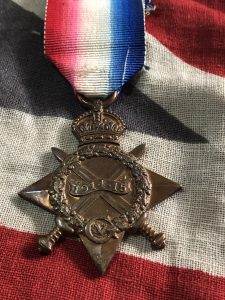 Alexander was born in 1887 and also served with the Royal Engineers (Tyne Electric Engineers) with the service number 278100.

He enlisted in July 1015 and headed over to France in the following October. It is recorded that his next of kin lived at 156 Dundee St Edinburgh.

Alexander was wounded by a gunshot to the head which rendered him 80% disabled. He was discharged in November 1918.

He was awarded a Silver War Badge numbered B48965. He died in January 1922 as a result of his wounds and meningitis.