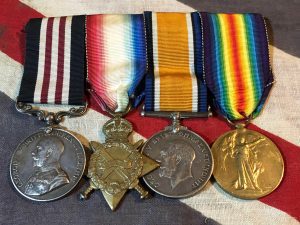 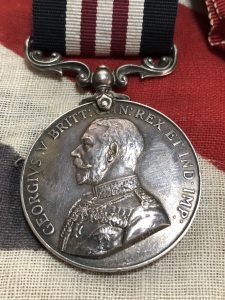 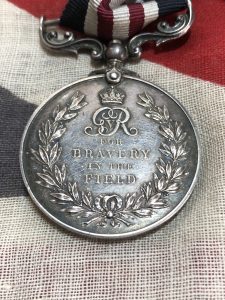 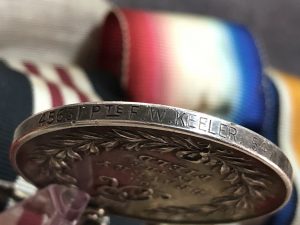 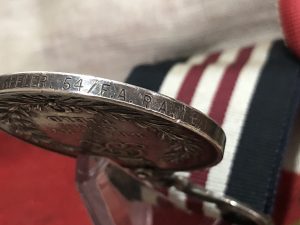 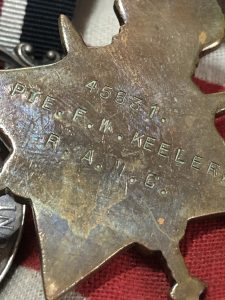 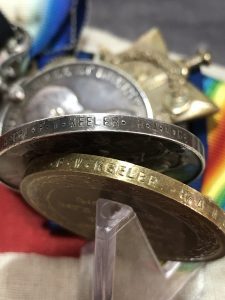 A fantastic group correctly named group to 45631 FW Keeler RAMC : the MM and star are named to Pte, the pair named to A Cpl ,

Frederick Keeler served with 54 Field Ambulance as part of 18 Division on the Western Front. His name appears in the book On Active Service and he was one of the few men who served with the 54th throughout the whole war. A nice group to a non-combattant.

All medals mounted on a clasp on original silk ribbons.