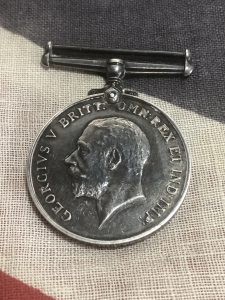 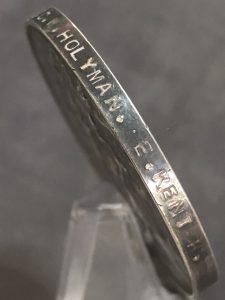 Charles William Holyman was born in 1877. He served with the 6th Bn and also the 2/5th Bn East Kents. A report shows him missing and in German hands. We find out that he was captured at Monchy on the 4th May 1917 and was held at Dulmen. He had an injury to the finger which was operated on by a German doctor while in captivity. He was released in January 1919. His next of kin is noted as living at Studley Park Road, Carshalton. He was an umbrella maker by trade.