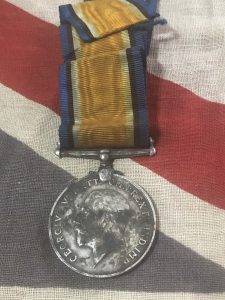 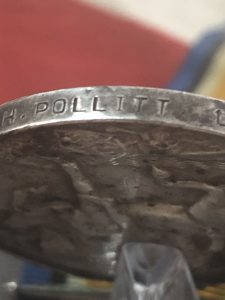 William Harry (Henry) was born in March 1893 in Breightmet Lancashire to James and Elizabeth. He served with the 6Bn LNL and also as 77119 in the 2nd Garrison Bn Northumberland Fusiliers. He served in Mesopotamia from June 1916 until February 1919. He is entitled to a pair.