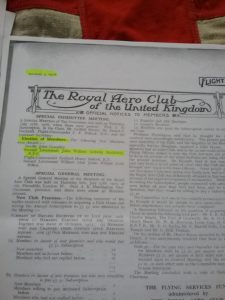 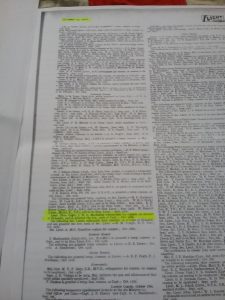 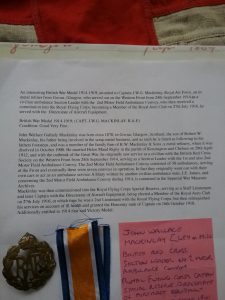 John Wallace Gallatley MacKinlay was born around 1870 in Govan Glasgow

He started the war as a civilian with British Red Cross on western front from 24th Sept, 1914 as a section leader with 1st and also 2nd Motor Field Ambulance Convoy

Entitled to 14 star and victory (not inc in this sale)