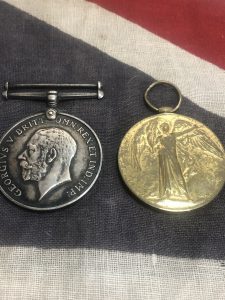 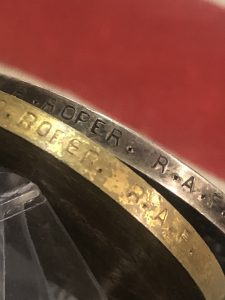 Richard was born in February 1886.  He enlisted into the RAF in October 1917. His records show he was in the Army but we haven’t been able to locate him. It also shows he lived in Ince-in-Makerfiled Wigan and was a labourer in a weaving shed.