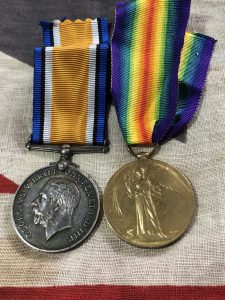 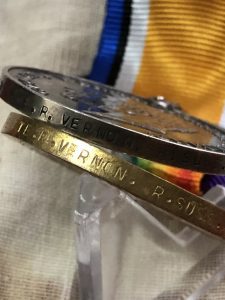 Reginald also served as 57445 in the Welsh Regiment. He was reported wounded in April 1918 whilst with the Welsh Regiment, he was with the 19th Glamorgan Pioneer Battalion. His next of kin is registered as living in Ealing. After a bit of research, we think he was born in 1887 and died in April 1960, also thought to have lived at 135 Carlyle Road Ealing West.