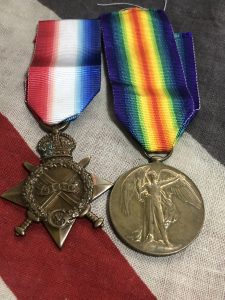 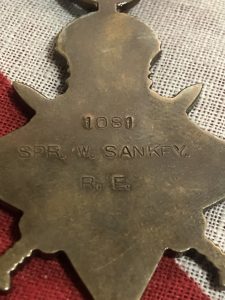 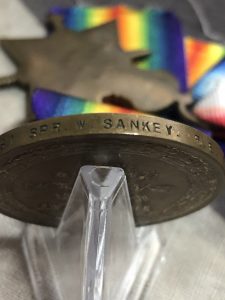 He went overseas in July 1915 and served in 2B Theatre. He served at Cape Helles and was in Gallipoli from July until December 1915. He also served in France in september 1918 but was invalided home due to Trench Fever.

We find two addresses for him, firstly, 27 Rector Street Anfield and 20 Beechdene Rd Anfield. He was born 1878.