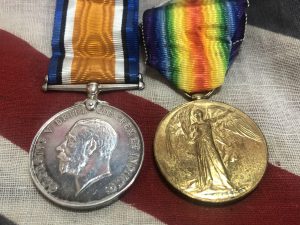 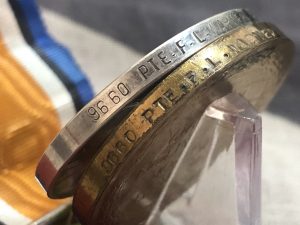 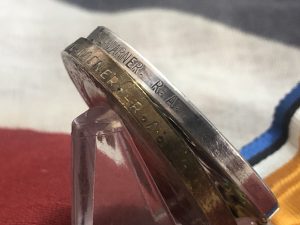 He later served as 22769 in the Royal Artillery. Seems the medals have his East Kent number with RA as the regiment.

He enlisted at age 40 in Canterbury. The records show an address of 30 Princess Road South Norwood, Croydon. It is recorded he was an employer of carters and warehousemen as he was a storage and removal contractor.