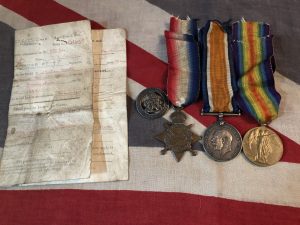 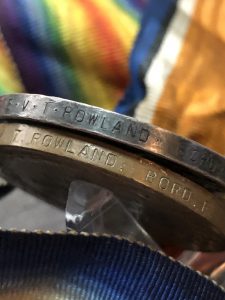 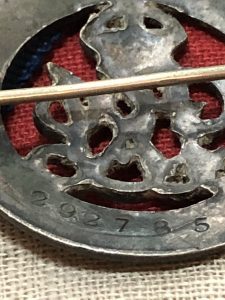 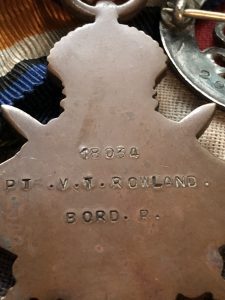 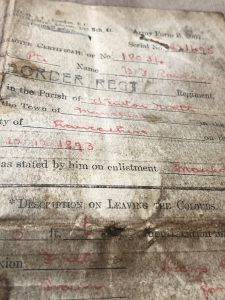 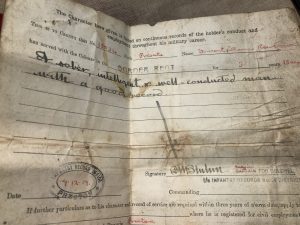 Vincent Thomas Rowland was born 1894 in Newton. He enlisted with the 6Bn Border Regiment and was sent overseas to Gallipoli on 14/9/1915. Here he landed at the General Headquarters at Imbros Beach as a reserve.

He, with the rest of the forces were evacuated to Egypt in January 1916 and from there he headed to France.

He married Emma Elizabeth Carbery in the August of 1917 at Tilbury Docks in Essex.

The 15 trio is is full entitlement and here too is his Silver War Badge numbered 292785. Also, included is a character reference on wax paper.