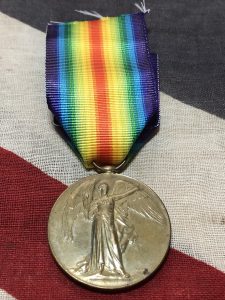 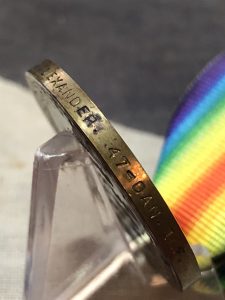 William John Carmichael Alexander was from Langside Glasgow, born 1889. When he attested for WW1 service, he had emigrated to Vancouver, British Columbia and states his profession as an electrician.

An address given for his Mother is 184 Leddard Road, Langside Glasgow. His address in Canada is given as 452 Nineteenth Avenue, West Vancouver. He also saw service with the 62nd Bn and 1st Reserve Bn.