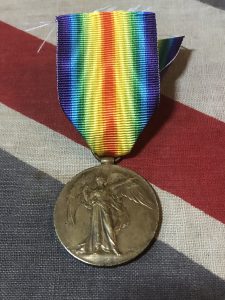 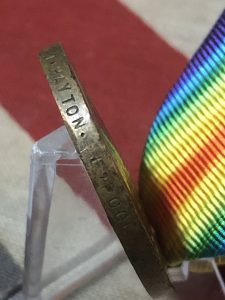 He is also entitled to a Silver War Badge numbered, B11259 as he was discharged as no longer fit due to synovitis to the knee.  His address is given as 12 Cowan Head, Burnside, North Kendal.