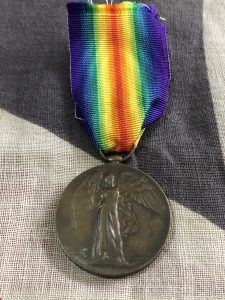 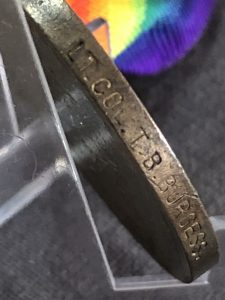 He married Florence Mary Gough in 1889 and we find him living at 215 Park Road, Hillingdon, Uxbridge. He is recorded there as a retired Army Auditor and Financial Advisor.

This would be an interesting research project for someone especially with him being a senior officer and on the Staff.