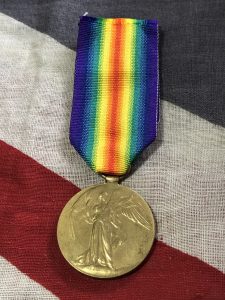 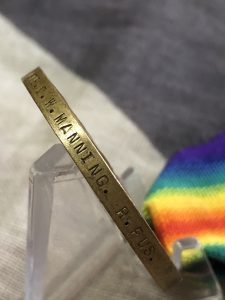 Born in 1898 Douglas William Manning joined the 11th Bn C Company Royal Fusiliers and served from July 1916 until November 1917. We find a wound report for him dasted August 1917 when his Battalion were fighting in the Battle of Pilckem Ridge, the 3rd Battle of Ypres. he was wounded by a gunshot to his left hand. This seems to have had further complications as we see he had to have to wound reopened to have bone removed.