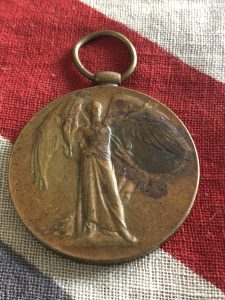 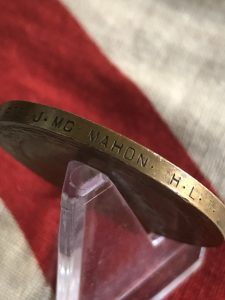 John served with the 7th Bn as part of the Mediterranean Expeditionary Force. The 7th Bn were also known as the Blythwood Rifles based in Glasgow. He is entitled to a 15 Star Trio plus a Territorial Efficiency Medal in 1928. He also had the service numbers 280442 and 3299568. His into the 2B (Balkan) theatre was on 2/7/1915 at Cape Helles. There is a wound report for him dated 23/12/1915 which is consistent with the Evacuation Of Cape Helles.