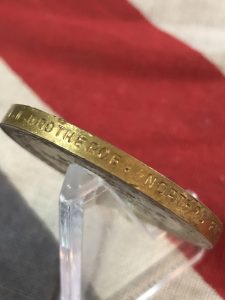 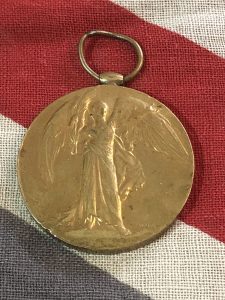 John William Protheroe served from August 1915 until March 1917. He was discharged due to wounds as no longer physically fit for war service. He was shot in the right hand and also received a ‘dangerous’ gunshot wound to his back (Jan 1917). He served with the 14th, 16th and 20th Battalions and later served with the 10th (2nd Reserve) Bn Northumberland Fusiliers Depot.

He was born in 1895 and was a shoe finisher by trade living on Edward Street Anstey. He is entitled to a pair plus a Silver War Badge (missing) numbered 151855