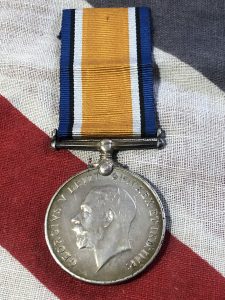 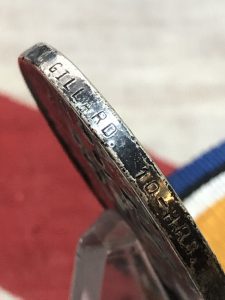 William also served as 51860 in the Machine Gun Corps Cavalry.

He landed October in Ostend with the 3rd Cavalry Cavalry. It was reported the he received a gunshot wound to the throat in May 1915, he continued to serve afterwards. He served from January 1910 until October 1918 and is entitled to a Silver Wound Badge numbered B31705 (missing)

He is also entitled to a 14 Star (no Clasp/Roses) and a Victory Medal.