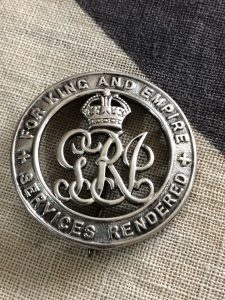 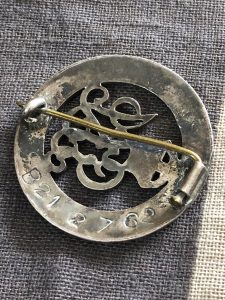 280442 Pte Albert Edward Miles, Labour Corps was born in 1894 and enlisted in August 1914 and served until February 1919. He is entitled to a 15 Star Trio after going to France on 29th June 1916, right before the Battle of the Somme. He is reported as wounded , GSW to right arm in September 1916. He was living with his next of kin, his Grandmother Jane Buck and his Father, Steve Buck are living at Hill View, Glen Bridge Road, Cranleigh Surrey and was a groom by profession. He is later caught sleeping on duty and sentenced to 2 years suspended. In 1939 we find him working as a postman.