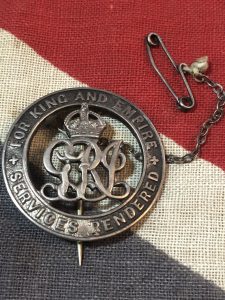 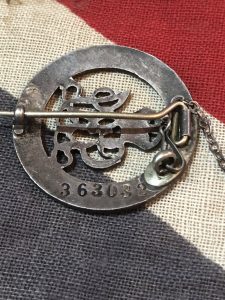 He also had the service number S/25967 and he is entitled to a pair. (not included)