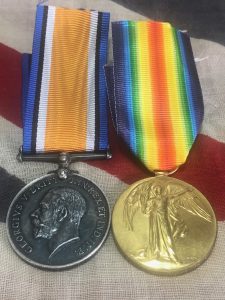 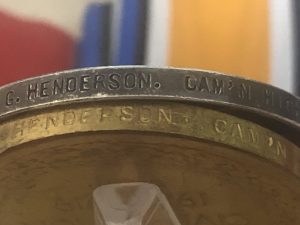 He served with the 7th Bn Cameron Highlanders and then as 401086 with the 799th Area Employment Company of the Labour Corps. The 7th Bn Cameron were to be disbanded in October 1918 so this would probably be the reason for transfer.

William died from his wounds in October 1918 aged 28 and is buried at Terlincthun British Cemetery in Wimille.