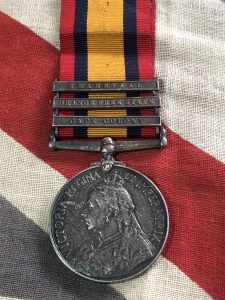 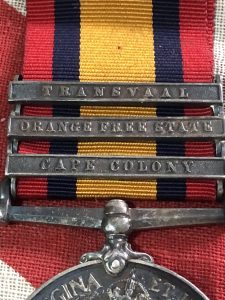 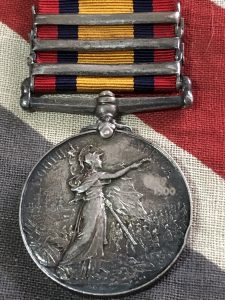 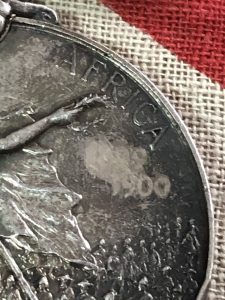 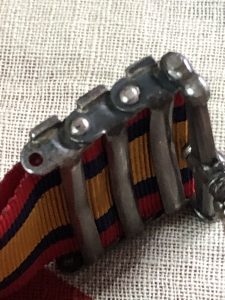 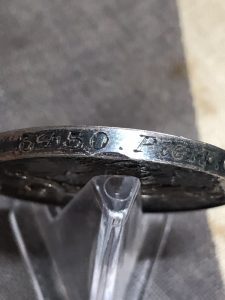 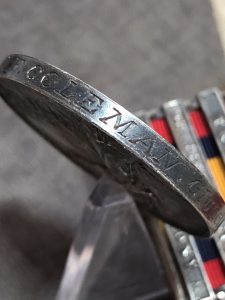 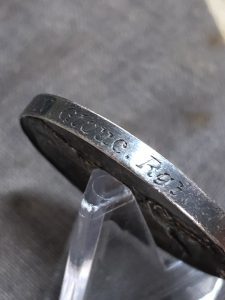 Frederick was born circa 1872 in Coleford near the Forest Of Dean, Gloucestershire.

He was discharged in 1903 after time served as a Lance Corporal.

He died in 1941 due to thrombosis. An address we found for him then is 6 Woodland Terrace, Stroud.

On a length of what appears to be original ribbon. There is an EK at 4 o’ clock on the reverse, please see pics.