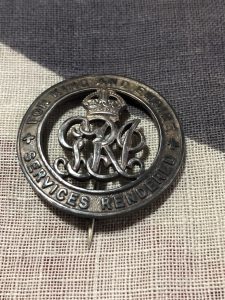 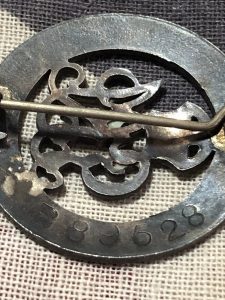 Sidney Stephen John Evans was born in 1895 in St Pancras. The first we find of him is in the London Gazette dated 3/1/1911 where he becomes a Boy Clerk

Next report is the London Gazette dated 4/5/1911 where he is to be a Clerk, 2nd Div, War Office. His address at the time was 20 Monnery Rd, Holloway, N Islington London.

He served as 282557 in the Royal Artillery and was surplus to Army requirements in January 1919. He served from December 1915.

In 1939, we find him living at 89 Greenfield Gardens, Hampstead, Hendon. He is married to Lilian (m1920) and is recorded as being a Civil Servant.