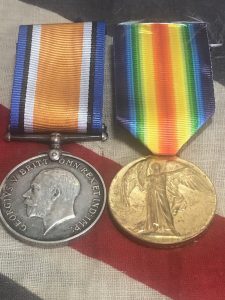 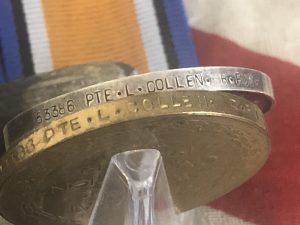 Leonard, born 1884, also served with the Labour Corps with the service number 393890 and a spell with the East Surreys.

He served from July 1916 until April 1919 when he was discharges with sickness and awarded a Silver War Badge (not present) numbered B164239.

He had married Ethel May Bone in 1904. His address just after WW1 was 52 Lydden Grove, Garratt Lane, Wandsworth.

We find him with Ethel in 1939 living at 56 Bramcote Avenue, Mitchum, Surrey.He is noted as working as a greengrocer.